Directors’ liability and disqualification in case of business failure and insolvency 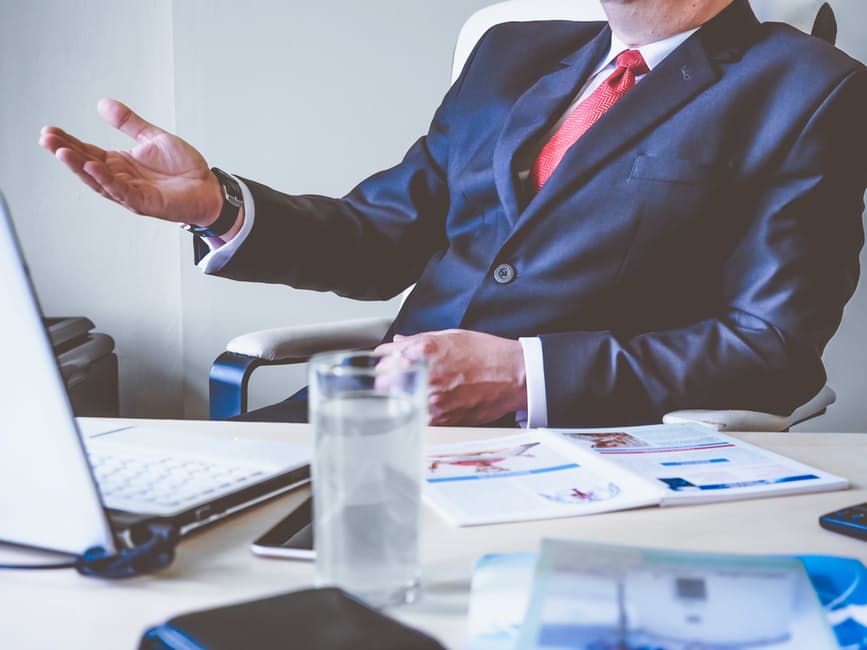 Directors’ liability and disqualification in case of business failure and insolvency

The following article aims to divulge the results of the Leeds project commissioned by the European Commission DG Justice (full version available here) regarding the Directors’ liability and disqualification in case of insolvency in the European Union.

In the EU, Insolvency law is regulated through Regulation 1346/2000 – recast as Regulation 2015/848. The intention of the lawmaker was to enhance the effective administration of cross-border insolvency proceedings and to ensure a proper functioning of the internal market.

At the present time, the legislation regarding directors’ liability and disqualification in case of insolvency is not uniform across Member States, even thought it presents some similarities.

Duties of directors in case of insolvency

Directors are expected to perform general duties aimed at protecting the company, its shareholders and other stakeholders against mismanagement and misconduct. These duties usually don’t change when the company is nearing insolvency or is in fact insolvent.

In the majority of Member States the legislation provides that the directors must convene a meeting of shareholders when the company is in a critical financial situation in order to take a series of actions, such as filing for insolvency in the court or seeking to minimize the loss of creditors.

If directors don’t call a meeting within a certain period of time, it varies across the EU, they can be directly responsible for the liabilities of the company that are incurred in that time frame. In some cases this negligence might lead to criminal liability.

If the decision that has been taken by the management is liquidate/dissolve the company’s business, directors are also legally responsible in case they fail to file for insolvency in the court within a prescribed period of time.

The average period in which this must be done is 30 days. However some States do not state an exact period.

In countries like UK and Italy if directors intentionally make worse the financial situation of an insolvent or near insolvent company they could be charged of fraudulent trading. In case of insolvency in fact it is expected of directors that they conduct business in a prudent way in order to avoid further losses for the company.

Duties of directors in insolvency proceedings

Duties of directors in insolvency proceedings are determined basically by the financial situation of the company and the decision made by shareholders.

1) In case of liquidation/bankruptcy directors pass their functions to the Insolvency Practitioner, consequently they either lose office or their powers largely cease or are heavily restricted.

2) In case of restructuring/reorganizing the directors often keep their office, but they have to safeguard the interests of creditors during the restructuring process and cooperate with the the IP.

The latter is an express duty in nearly all Member States. It includes a prohibition against concealing assets, destroying documents and disposing of assets of the company.

If directors do not co-operate or engage in actions that indicate a lack of co-operation then they can be subject to either or both civil and criminal liability as well as being disqualified as a director for a certain period of time.

Directors that don’t observe their duties can be subject to sanctions that range from orders made for monetary sums in civil courts to imprisonment in criminal proceedings.

The liability of directors in case of insolvency is not easy to prove. Also the enforcement of the sanctions faces several problems.

The most common obstacles are in general the same in the majority of the Member States:

In some countries like Portugal and Greece there is also another obstacle represented by the time element. In this case IPs are discourages from taking proceeding against directors due to the slowness of court procedures.

A procedure that has been implemented over the past years in many jurisdictions is the disqualification of directors, in particular when they have been involved in the insolvency of a company.

Disqualification is usually intended as an adjunct element to the criminal law, this means that directors who are convicted of certain offences are unable to work as directors in other companies.

In some Member States, such as Austria, Belgium, Germany, Latvia, Lithuania, the Netherlands, and Romania, disqualification may exclude directors also from holding certain offices.

However it is not rare the case of the so-called shadow director, where persons who are disqualified continue to run companies by relying on nominees or influencing registered directors.

One controversial point in the EU legislation concerns the lack of an European public register of disqualifications. Many Member States have disqualifications recorded in some kind of public register, although the accessibility of these registered is not everywhere the same, consequently it is difficult for people to ascertain whether a person has been disqualified.

The directors that have been disqualified could hypothetically continue to work in another country in the same position for three reasons:

The time for which a person might be disqualified is different in each Member State, and it  is the court that establish how long the period should be.

A different approach is represented by the UK. While disqualification can be ordered by a court, a director may agree to provide an undertaking not to act as a director for a period of time if it is made clear to him or her that it is the intention of the authorities to bring disqualification proceedings against the director.